Residence visas for buyers of real estate and capital investors 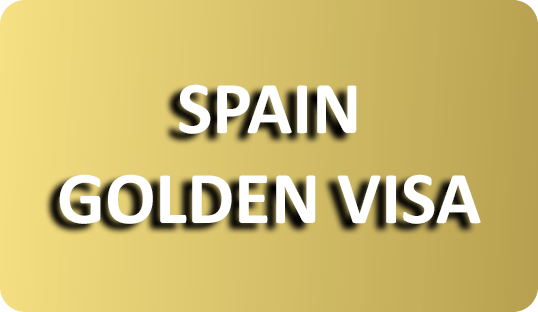 The Law 14/2013, passed on September 27th 2013, aimed at attracting foreign investment to Spain, introduces for the first time in our country residency visas and permits for non-EU investors: this is the so-called Spanish Residency «Golden Visa«.

These visas are available for those who acquire real estate property in Spain worth at least 500.000 euros.
The property must have been purchased a maximum of 90 days before the visa application is submitted.
The investment is accredited by the “certificado de dominio y cargas del Registro de la Propiedad”.

The investment has to be carried out a maximum of 60 days before the application is submitted.

The investments are justified:

In case the visa is approved it will have a period of validity of one year. However, as long as the investment in Spain is maintained, it could be renewed for subsequent periods of 2 years. In addition, any person that has held a valid temporary residency title for a period of at least 5 years can attain permanent residency or even Spanish citizenship if they have lived legally and effectively in Spain for five years (this means that the periods lived in Spain must be more than six consecutive months).